Everyday seems to bring a new, obscure national holiday. And today just so happens to be Take A Walk Outdoors Day. So in honor of the holiday, we’re highlighting our five favorite walks to take in Downtown Baltimore. University of Baltimore at Charles and Mt. Royal Streets

Enjoy These Shops & Restaurants Along the Way Baltimore’s Waterfront Promenade represents a unique public and private partnership that has ensured public access to the city’s most cherished natural asset – its harbor. It is a public pedestrian walkway/shared use bicycle path that functions as a waterfront sidewalk for development sites and public spaces that have emerged from the former industrial waterfront. You can also take guided tour with Baltimore National Heritage Area to learn more about the historical landmarks and their significance along this route. Take a guided tour with Baltimore National Heritage Area to learn more about the rich history and culture of this neighborhood. 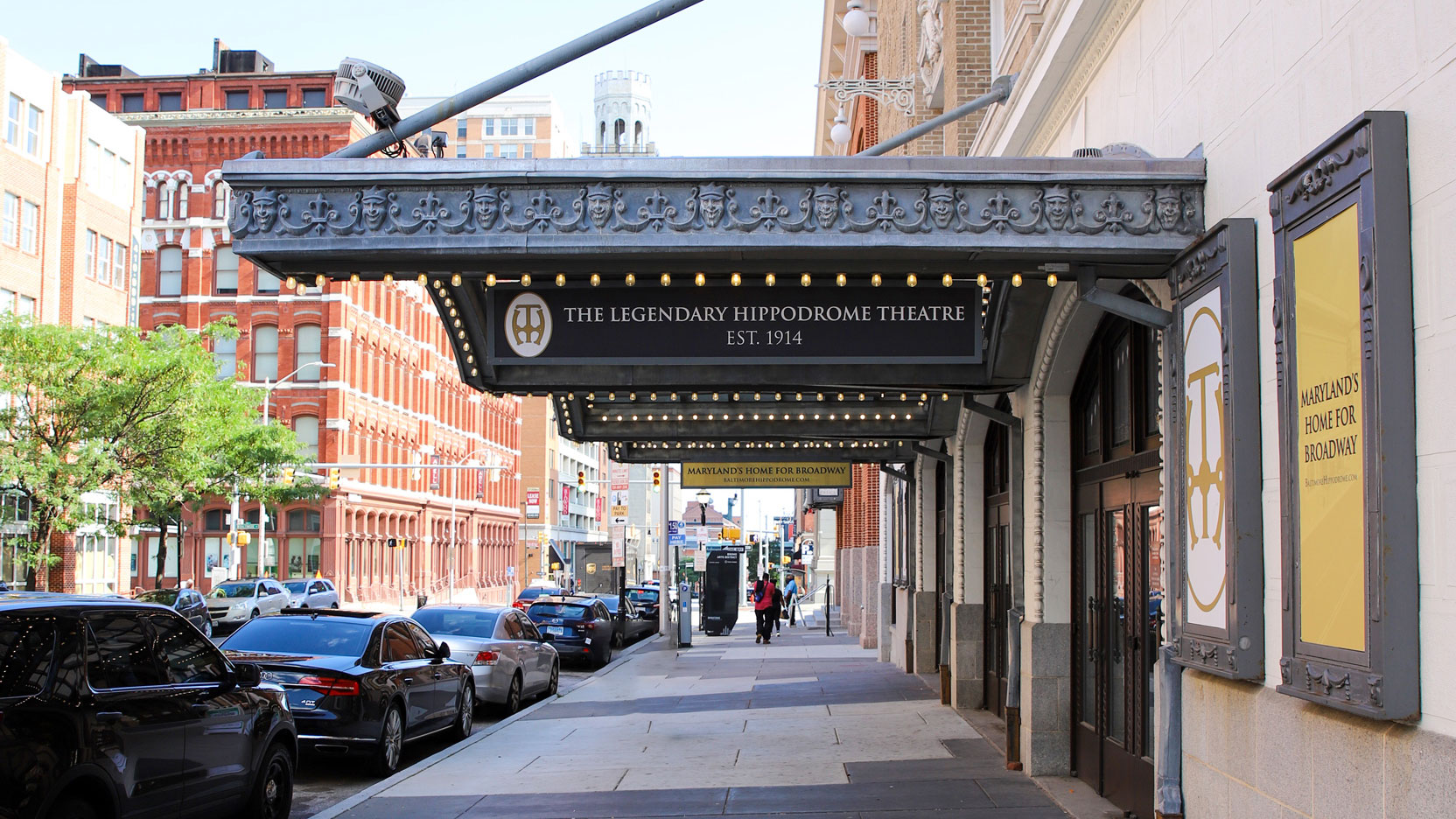 Enjoy These Shops & Restaurants Along the Way